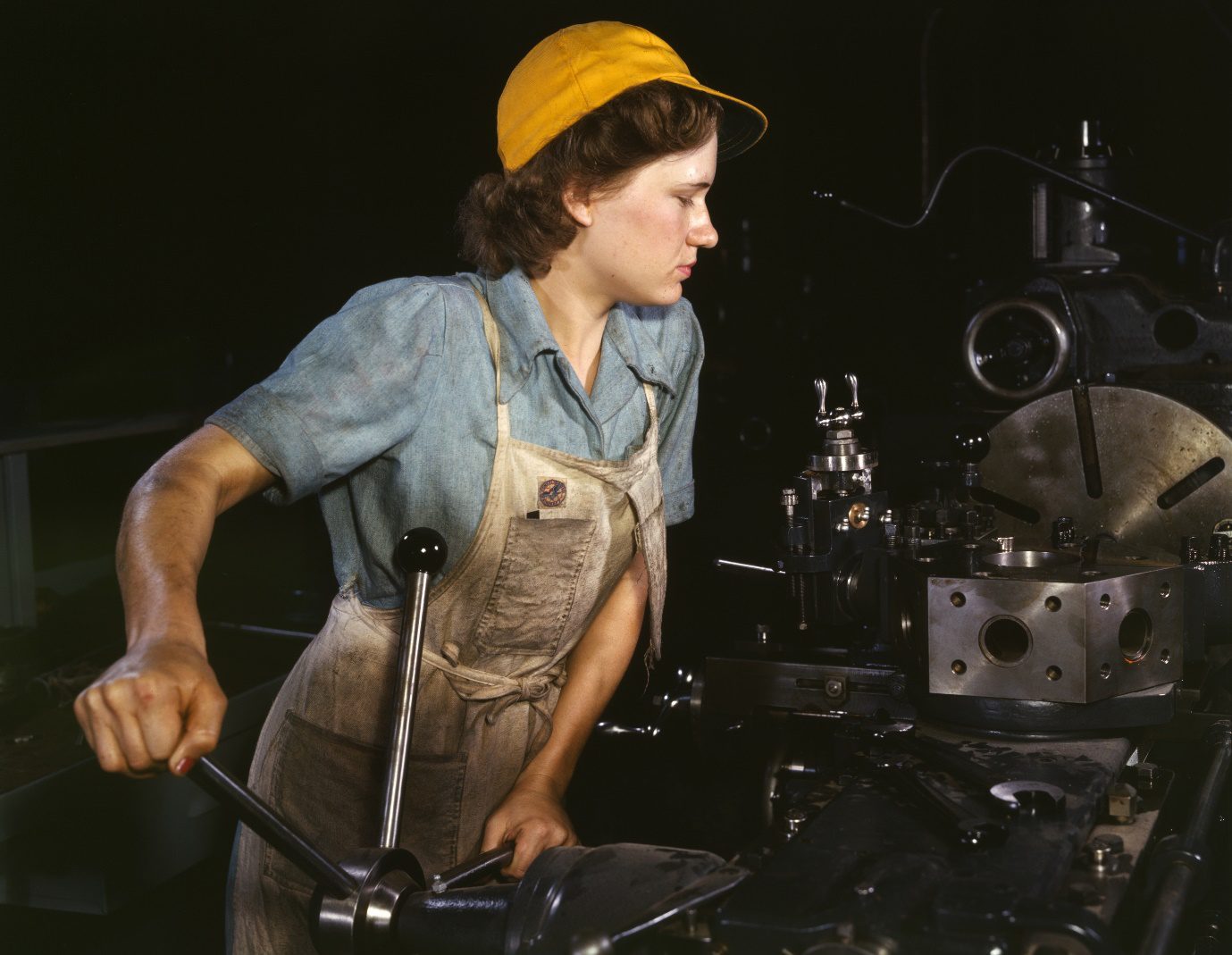 Our modern history route examines the issue of rights and freedoms in the modern world, with a focus upon 20th century American history, as well as India’s struggle for independence from British rule. During the second year, you will study political agitation and parliamentary reform in Britain, as well as a coursework module, which gives you an opportunity to produce an independent research project investigating why historians disagree in a subject area of your choice. Previously, students have had the opportunity to be involved in community projects, such as links and projects with Bridgwater’s Blake Museum.

Entry Requirements
You need five GCSEs in the 9 to 5 range including English.

Assessment Methods
You will be assessed through three written examinations at the end of your second year. You are also required to submit a 4,000 word coursework essay.

Progression Options
A good grade in A Level history is highly valued by all universities. It is suitable for those intending to study a wide range of subjects at undergraduate level but may be of particular value to those intending to study history, archaeology, politics, law or English. Several alumni have successfully gained places to read History at Oxbridge or Russell Group universities. A handful of alumni now hold doctorates in the field.

“History is a very compelling and thought provoking subject that provides me with a different perspective on the development of modern society.”

Next Events See all events...